If you’re dreaming of homeownership, this is for you!
Learn More!

The Dallas–Fort Worth area, officially designated Dallas–Fort Worth–Arlington by the U.S. Office of Management and Budget is an extended urban area, encompassing 11 counties. It is the economic and cultural hub of North Texas. The area's population is 7,637,387 according to the U.S. Census Bureau's 2020 census. making it the most populous metropolitan area in both Texas and the Southern United States.

The metropolitan region's economy also referred to as Silicon Prairie, is primarily based on banking, commerce, insurance, telecommunications, technology, energy, healthcare, medical research, transportation, and logistics. As of 2022, Dallas–Fort Worth is home to 23 Fortune 500 companies, the 4th-largest concentration of Fortune 500 companies in the United States.

The Dallas–Fort Worth metroplex comprises the highest concentration of colleges and universities in Texas. The UT Southwestern Medical Center is home to six Nobel Laureates and was ranked No. 1 in the world among healthcare institutions in biomedical sciences.

Summers are very hot and humid. Winters in the area are cool to mild, with occasional cold spells.

Business management and operations play a central role in the area's economy. Dallas and its suburbs have the third-largest concentration of corporate headquarters in the United States.

As stated on Wikipedia. 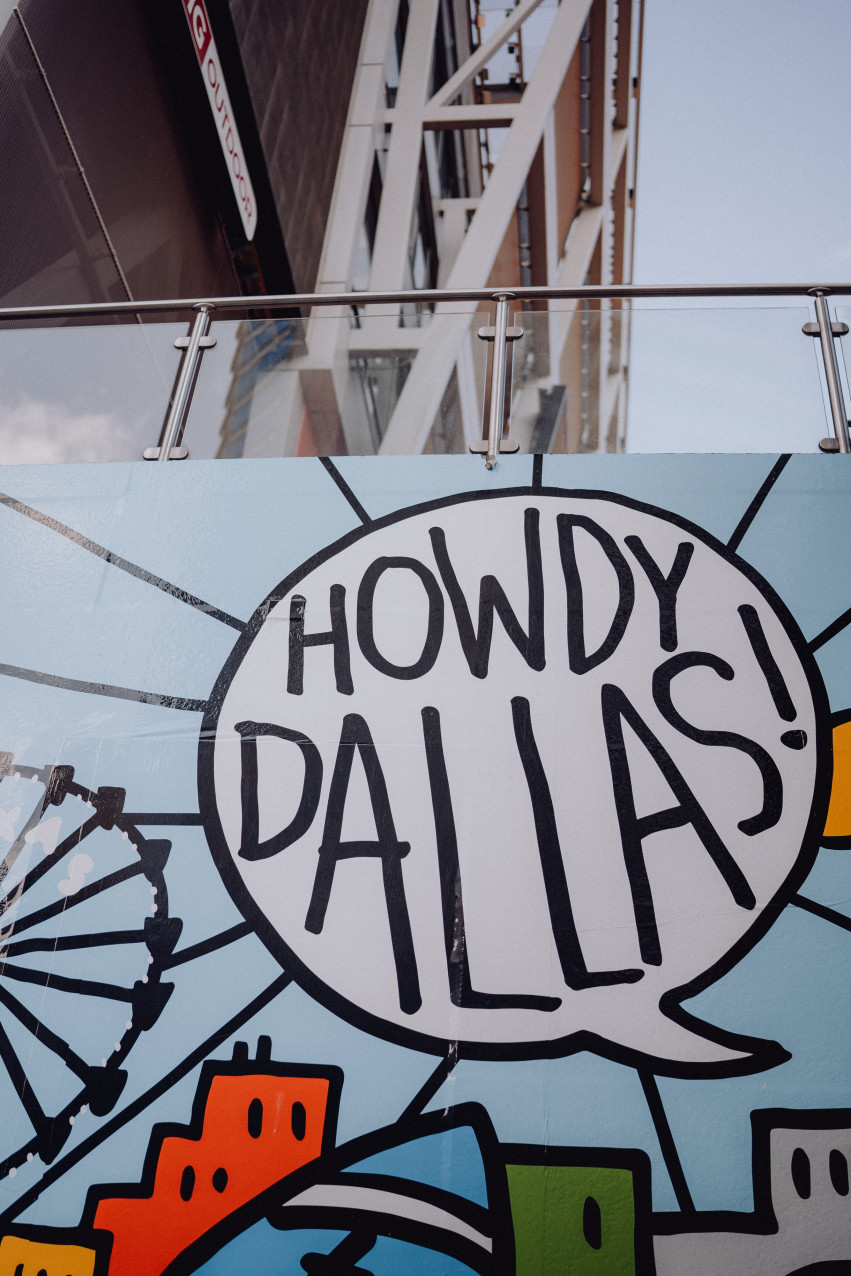 A licensed REALTOR®. since 2004, Edwina has helped many families upsize, downsize, right-size, navigate Probate or just be able to start over. Situations and Seasons of Life are different and evolve over time. Helping seniors and their families as they transition their latter Seasons of Life and living arrangements is a passion of hers.

Get instant access to the latest properties to hit the real estate market.

Several favorite neighborhoods include Stone Hill Farms which is the third-largest neighborhood in Flower Mound with 553 homes.  The neighborhood includes a community pool and soccer fields.  Double Oak provides one-acre lots with homes built from the 1970s to 2015s.  Here you will find room to spread out and horses are allowed in many areas.  Highland Village has older homes built in the 1970s built with $1M+ lakeside homes on Lake Lewisville.

Fantastic local restaurants are located in Flower Mound. Some are free-standing and are n the walkable Lakeside Village. You will find a wide variety of restaurant experiences for every craving.

With the geographic location having quick access to DFW Airport (20-25 minutes) and Love Field Airport (30 minutes) the area attracts a lot of people traveling frequently for work.

Curious About Other Great Places to Live in the United States?

Contact us today and we will connect you with an outstanding real estate agent in that area!